How Much Caffeine In French Press Coffee?

No other brewing method works the same way as a French coffee. It is a favourite drink of many coffee connoisseurs. But for many people who cannot handle caffeine well, the strong taste of this type can make them worried. So, how much caffeine is there in a typical cup of French press coffee? Read on to find out the answer.

Brewing method plays a big part in the caffeine content of your drink. Different approaches have different degrees of extraction. This means they will bring out various amounts of oils and substances in the beans.

Those methods with high levels of extraction can get more polyphenols and caffeine out of the beans. On the other hands, if your brewing technique has a short steeping time or minimal ground soaking, the caffeine levels tend to be lower.

However, it is important to know that caffeine levels can vary within each brewing method as well. The types of coffee beans will determine precisely how many milligrams you consume. Similarly, you should also pay attention to the ratio of coffee grounds to water. Using more water can dilute the brew, whereas adding more coffee grounds can increase caffeine content.

A French press is a simple tool with a stainless steel or glass container attached to a handle. It also contains a steel cover with a plunger and a mesh near the top. To brew coffee with this tool, you just need to add grounds, steep with boiled water, and then press down the plunger, which can catch the coffee to prevent them from falling into the cup.

In drip brewing, the water surrounding the grounds is repeatedly replenished. This mechanism is quite similar to that in a convection oven in which the convective heat speeds up the transfer of energy in coffee. With a French press, you do not have to add more water. As a result, the brewing process tends to be gradual and slow.

A French press can create a full-flavoured brew with a syrupy body and deep sweetness.

How much caffeine is in French press coffee? 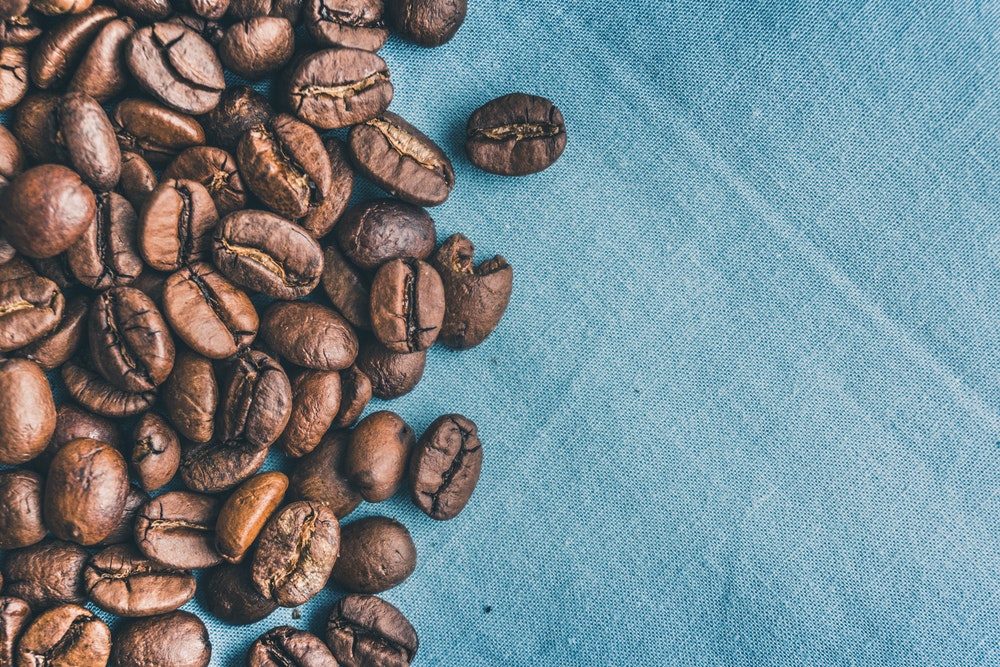 Using a French press can give you elegant and fancy feels, but you will not actually get high extractions out of this tool. Indeed, the French press is often ranked among the lowest of the artisanal methods since it uses coarse grounds.

A typical cup of French press coffee contains anywhere between 70 to 140 milligrams of caffeine. The average is approximately 95 milligrams. Keep in mind that it is an immersion technique, meaning that the beans will be soaked in hot water. Therefore, the exact amount can vary a lot, depending on how long you let the mixture steep.

As said before, the amount of caffeine in French press coffee can vary. In addition to brewing variables, there are some other factors that can determine this level.

Firstly, the types of beans you purchase play a key part in how much caffeine in the brew. It is important to know that caffeine is basically an insect repellant. Those categories that are cultivated in low altitudes tend to have more caffeine since insects are more common there.

In high-altitude regions like Brazil, Colombia, Kenya, or Ethiopia, there are fewer insects, so the coffee plants also contain less caffeine.

Grind size is another important factor. The smaller the grounds, the bigger the grind’s surface area. A fine grind is the one that would offer the very highest extraction.

Lastly, the caffeine content can also vary by brewing water temperature. If you use high temperatures, extraction can be quicker.

Read also: How To Dispose Of Coffee Grounds From A French Press?

How much caffeine is enough?

Scientists have suggested that an intake of up to 400 milligrams of caffeine on a daily basis is completely safe for healthy adults. This amount is equivalent to 4 cups of coffee. But keep in mind that the exact caffeine content can vary a lot.

Though caffeine consumption might be safe for adults, it is better to keep in away from your kids. Young adults and adolescents should be cautious about excessive intake of caffeine as well as drinking coffee too much when taking other medications.

Similarly, those people who want to become pregnant or are pregnant should limit their caffeine consumption. The same holds true for breastfeeding mothers. Doctors suggest them to consume no more than 200 milligrams of caffeine on a daily basis.

What if you take in too much caffeine? 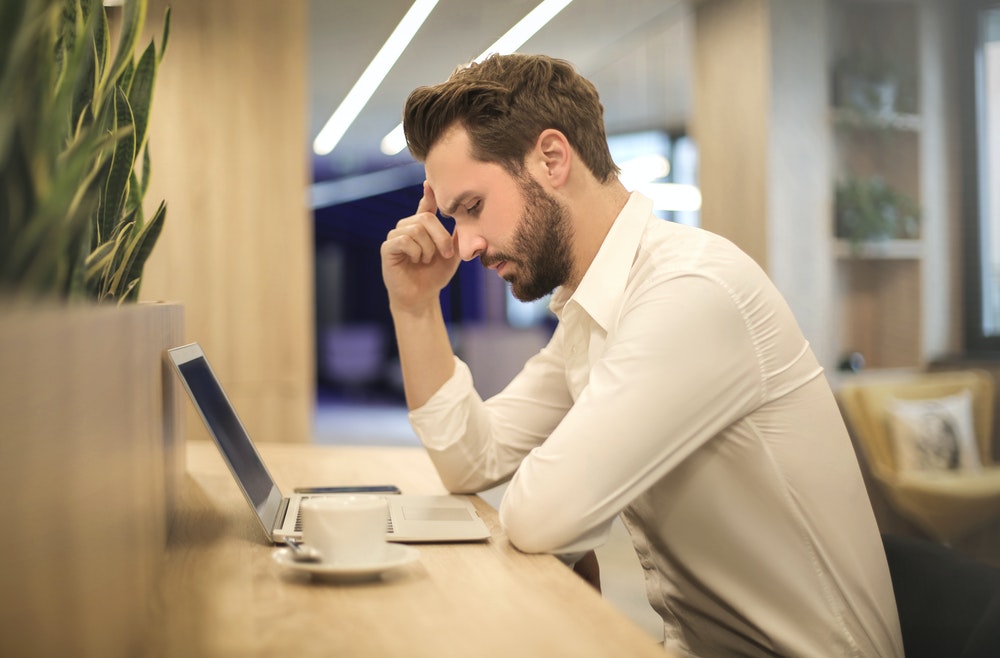 Those people who are highly sensitive to caffeine should stay away from French press coffee. When you drink more than 4 cups or 400 milligrams of caffeine per day, it can lead to some unpleasant side effects. These include muscle tremors, fast heartbeat, frequent urination, irritability, nervousness, insomnia, or headache.

Keep in mind that some people can be more sensitive to this substance than others. This is especially for those who do not drink coffee or tea regularly. If you are prone to these effects, even taking in a small amount can trigger the problems.

Caffeine consumption, especially in the late afternoon or at night, can disrupt your sleep pattern. This is because the substance can affect your brain chemicals and increase alertness. Even when you can still fall asleep, caffeine can reduce the sleeping duration, thus making you feel more tired the next day.

Some herbal supplements and medications can also interact with caffeine. For instance, mixing caffeine with ephedrine, which can be used for treating decongestants, can increase the risk of seizure, stroke, heart attack, or high blood pressure.

Taking theophylline and drinking coffee can cause heart palpitations and nausea. Echinacea is a powerful herbal supplement that can help prevent infections and colds. However, it could raise the caffeine concentration in the blood and worse side effects.

Overall, the caffeine content in French press coffee is basically higher than many other methods. However, there are several factors that can determine the exact amount. Depending on your needs and health conditions, you can adjust some important variables like grind sizes, coffee categories, brewing time, and roast profiles to have the right option.

1 thought on “How Much Caffeine In French Press Coffee?”